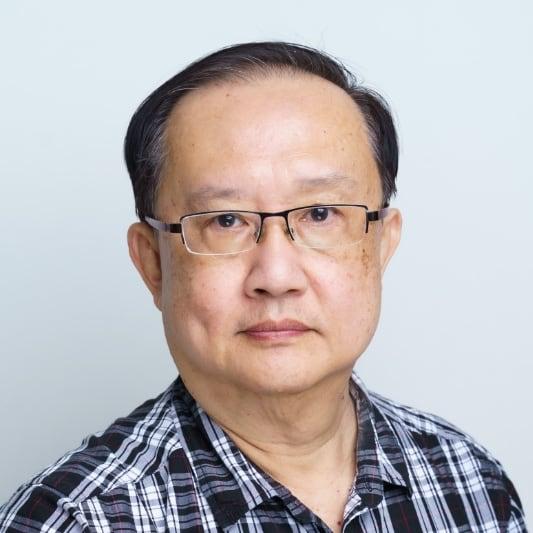 Dr Clement Goh graduated with a Bachelor of Dental Surgery (BDS) in 1979 from the University of Singapore. He served two years as a dental officer with the Singapore Armed Forces, after which he left for London and worked as a dental practitioner with the National Health Service (NHS) between 1981 to 1984.

He obtained his Masters of Science (MSc) in periodontolgy from University College London (UCL) in 1984.

Dr Goh joined NTUC Denticare in 1993 and has been with the organisation since.

You're being redirected to our booking page 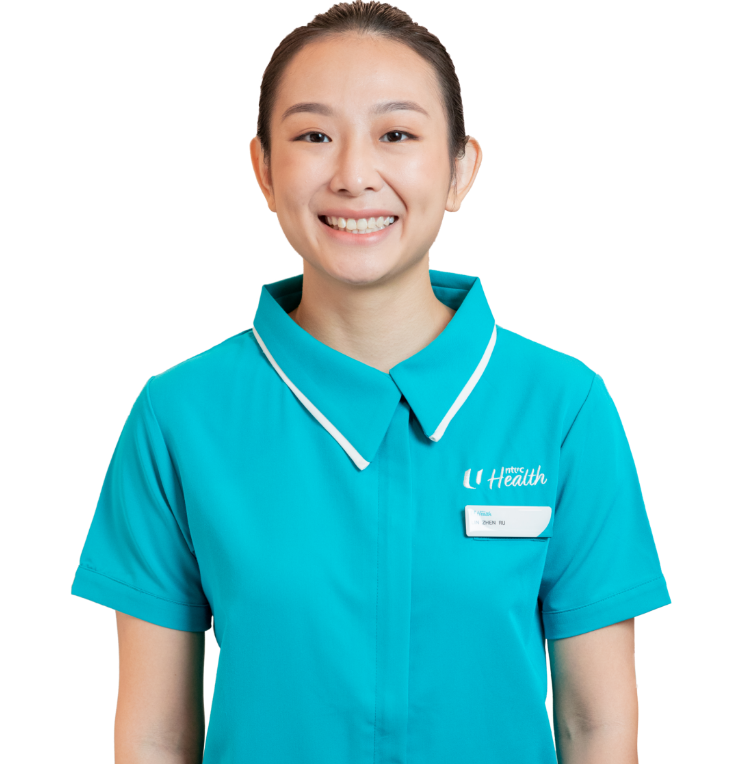